At the entrances two Frico air curtain AD Corinte are mounted together with sets of controls SIRe.

Jabłkowscy Brothers Department Store was launched on November 7, 1914. By sourcing directly from manufacturers the company has eliminated the chain of intermediaries and is able to offer customers a cheaper product.To make shopping more enjoyable, a cafeteria has opened on the third floor. In summer on the roof terrace kefir and fruit juices are served, promoting healthy eating ideas.

The Department Store experienced years of greatest splendor during the interwar period. By 1939 it was the only house of this type of trading in Warsaw. The store was also active during the occupation and during the Warsaw Uprising supported the insurgents, supplying them with clothes, shoes and food. As one of the few buildings in that area of Warsaw, Jabłkowscy Brothers Department Store fortunately survived the bombing of the city. In 1945 sale of UNRRA goods and distributed resumed.

In May 1950 the familyrun Jablkowski building and department store was nationalized. From 1951 to 1970 the building housed the Central Children's Home, then the House of Shoes and headquarters offices, and since 1992 department store "Arka". In June 1996 the company revived and returned Jabłkowscy Brothers to its commercial building at 25th Bracka.

The classical architecture of Nowy Dom Jabłkowskich goes back to the highest standards of the pre-war architecture. Stylish stone will constitute the façade. Enormous, wooden windows will ensure the maximum daylight provision for the interior.

One of the Polish mobile operators is located on the ground floor of the new facility. At the entrances two ADCSV25WL are mounted together with sets of controls SIRe. 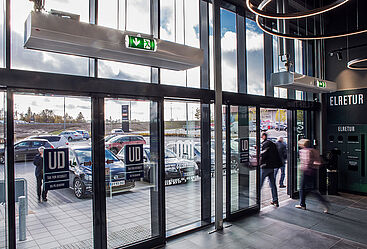 Frico air curtains keeping out the cold at Elgiganten 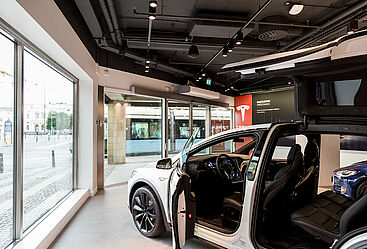 Frico makes the entrance to Tesla’s showroom in Gothenburg welcoming 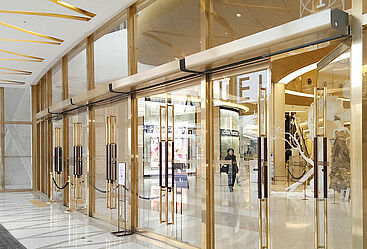 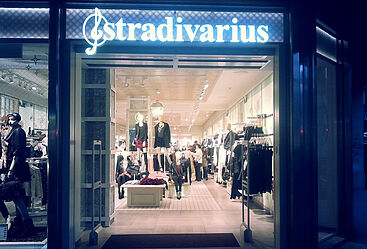 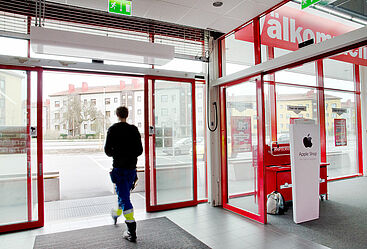 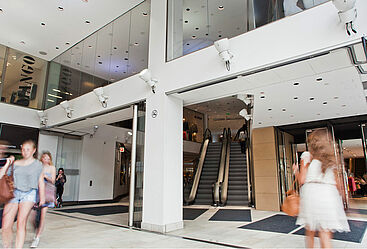 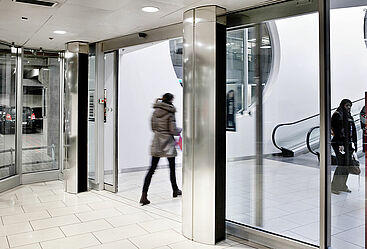 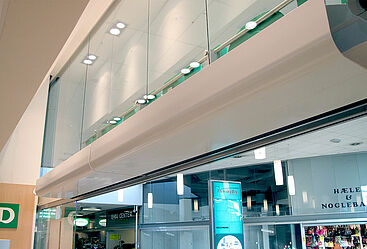 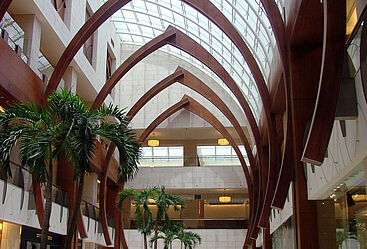 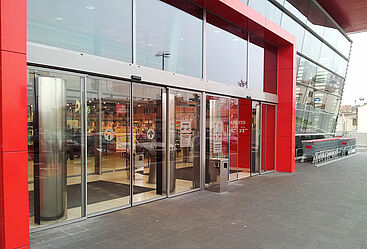 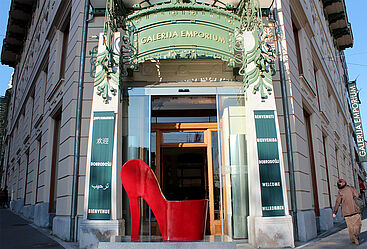 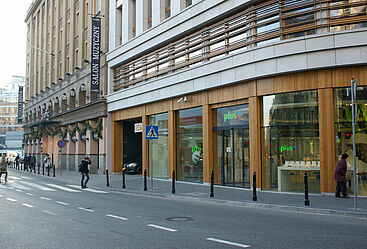 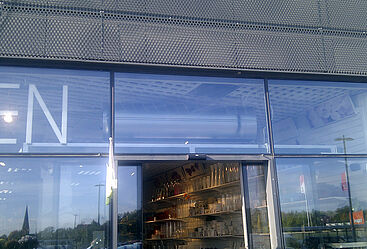 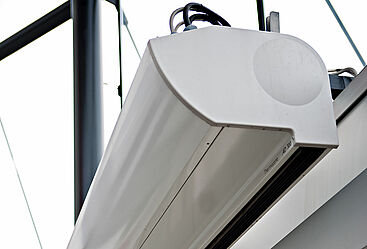 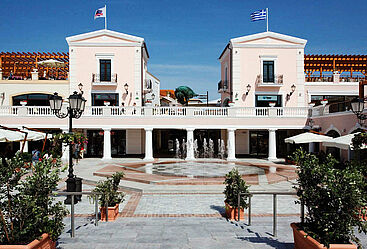 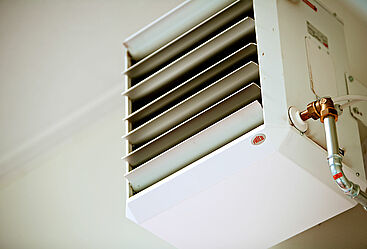 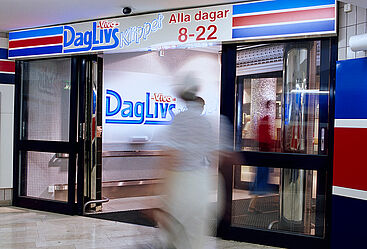 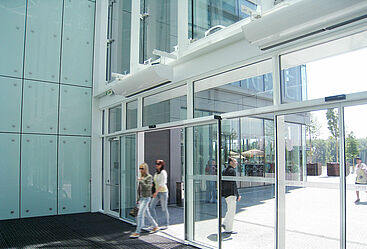 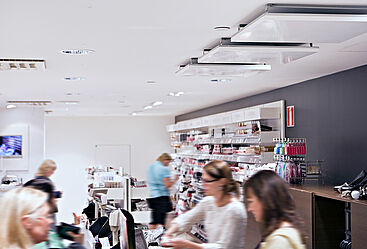 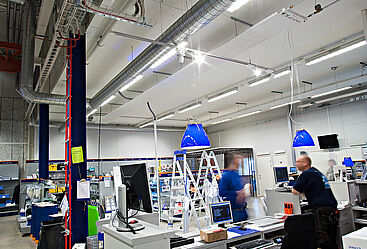 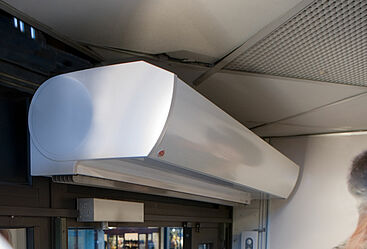 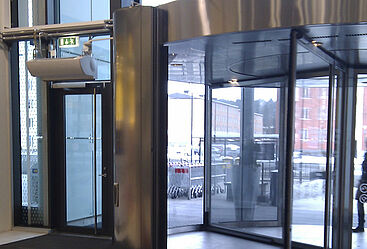 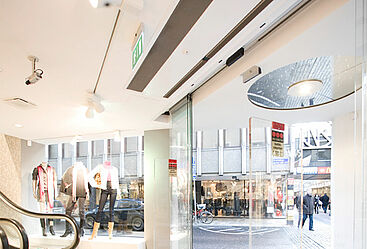 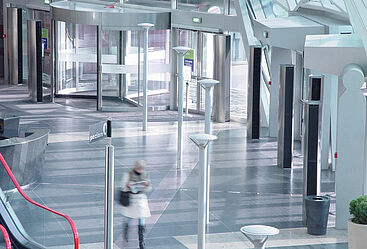 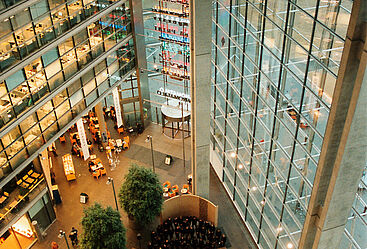