A unpredictable Scandinavian climate and a football season that no longer just extends over the summer puts high demands on the heating of the new old football stadium Gamla Ullevi ("Old Ullevi") in Gothenburg.

Frico heats the players, crowd and personnel in the stadium. The stands in the football stadium are on two levels with space for several stores on level one. This means a large number of areas need to be heated. The solution to the problem is radiant heaters, air curtains and fan heaters from Frico. The new stadium, which has an 18,800 capacity, was inaugurated in the spring of 2009. 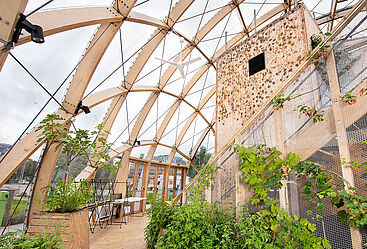 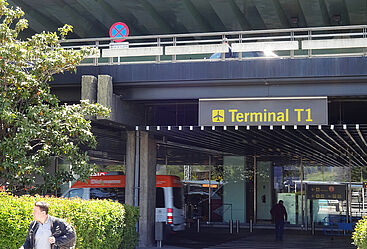 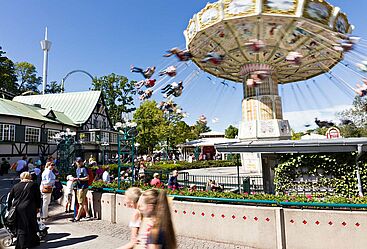 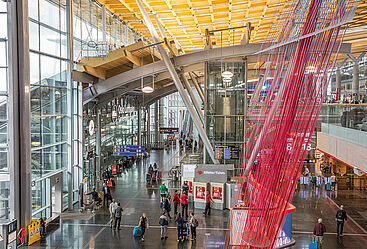 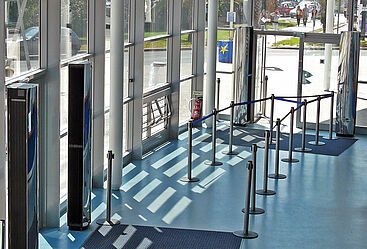 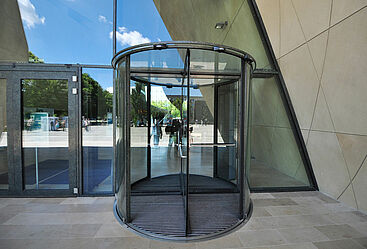 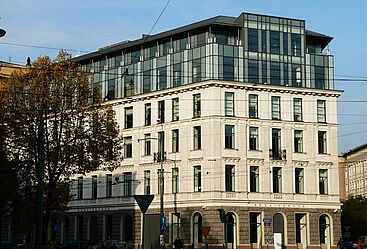 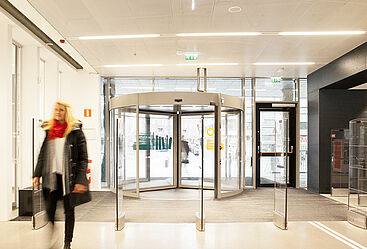 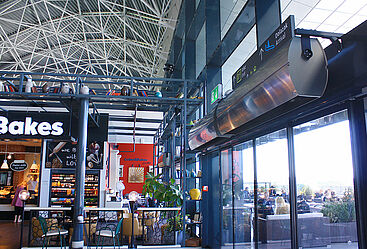 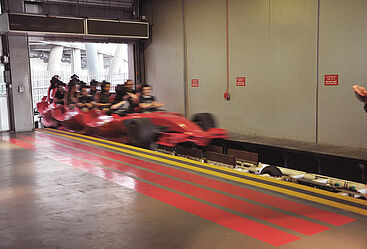 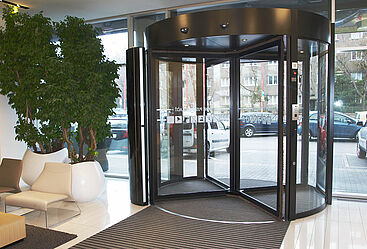 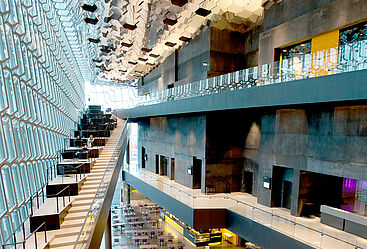 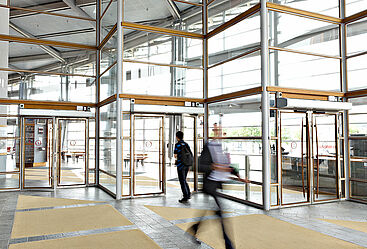 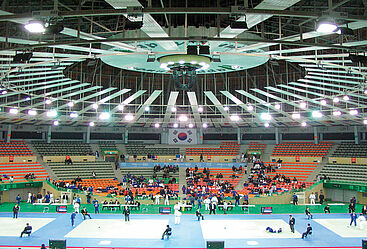 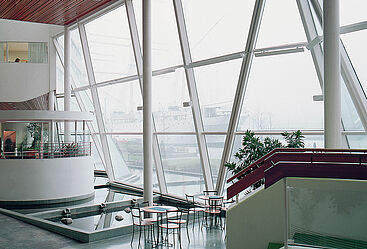 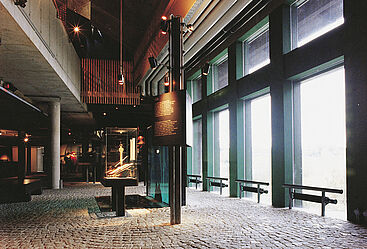 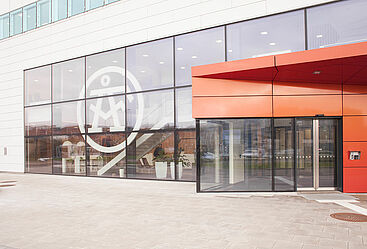 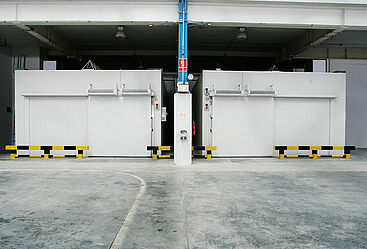 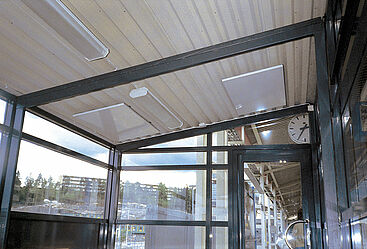 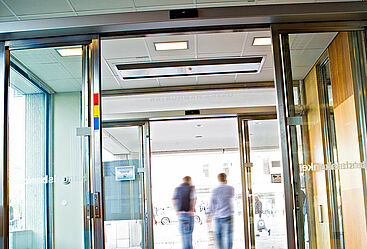 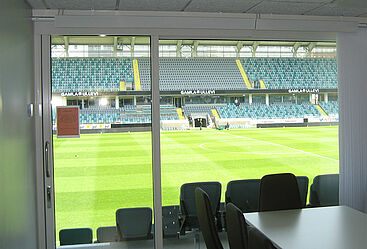 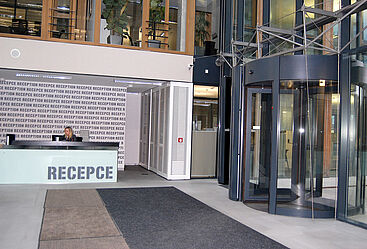