In the production hall at Metso Paper in Karlstad, Sweden, paper machines are assembled. Production occurs adjacent to large doors which are opened frequently, which previously meant that cold air was drawn into the premises.

Now YIT Sverige AB has installed AC600 on three of the doors and the installation on a fourth is at the planning stage.

Metso Paper is a global supplier of processes, machines and equipment to the paper and pulp industries. Machinery for paper is assembled at Metso Paper in Karlstad and this occurs very close to the large doors.

The largest door is 7x5.5 metres and is opened frequently resulting in significant cooling to the premises. At an angle to this are two smaller doors. When they are both opened at the same time as the large door there is a strong backdraught. That was the situation in 2002. The staff complained about draughts and the cold and it was realised that something had to be done. Metso Paper’s service partner YIT recommended installation of a high performance air curtain blowing from below. The specific choice fell upon the AC603 which is the most powerful unit in the series. AC600 consists of one to two pillars and a floor duct with air exhaust at floor level.

- More intervention is required to the building to install the AC600 than for traditional solutions, but once that has been carried out it is an excellent solution says Robert Skoglund at YIT Karlstad. 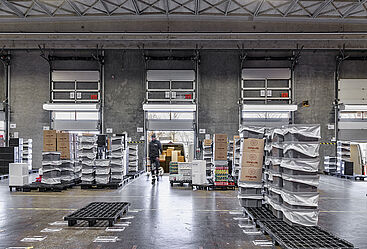 Air curtains pushed down the sick leave at coop.dk 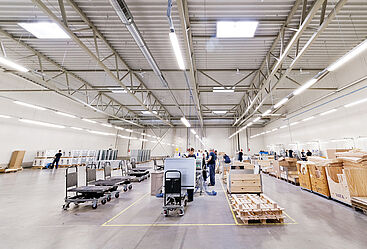 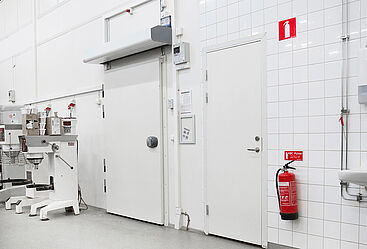 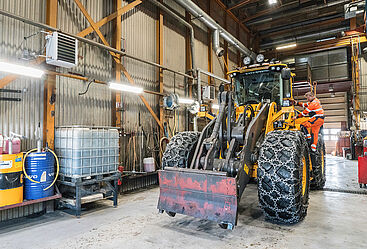 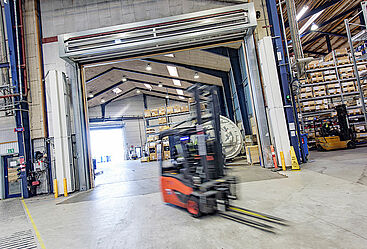 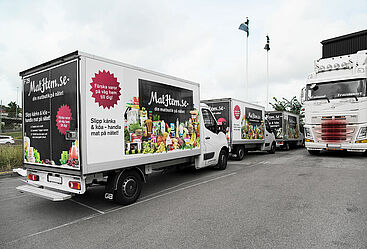 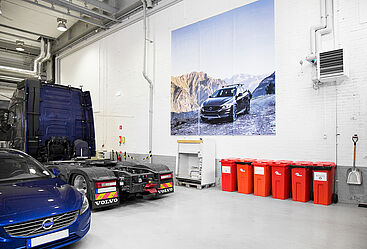 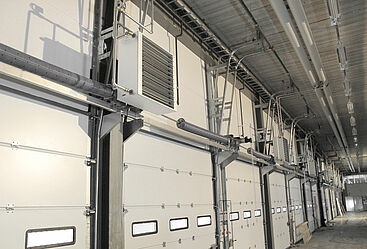 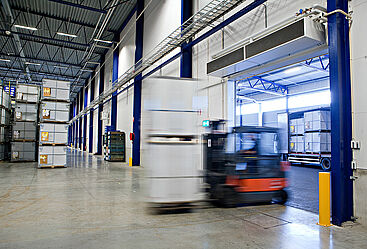 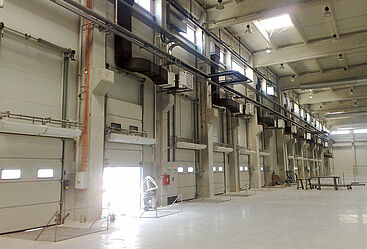 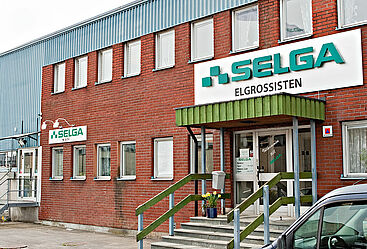 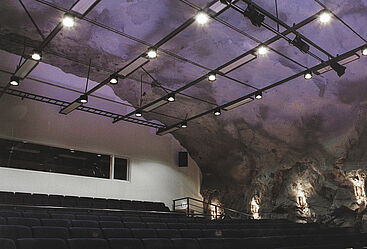 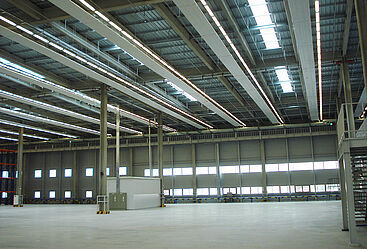 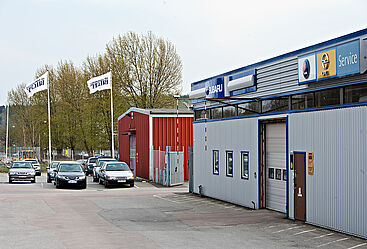 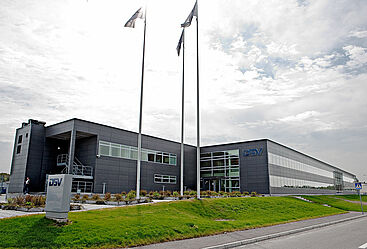 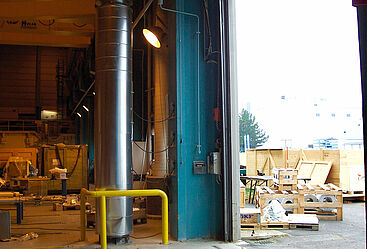